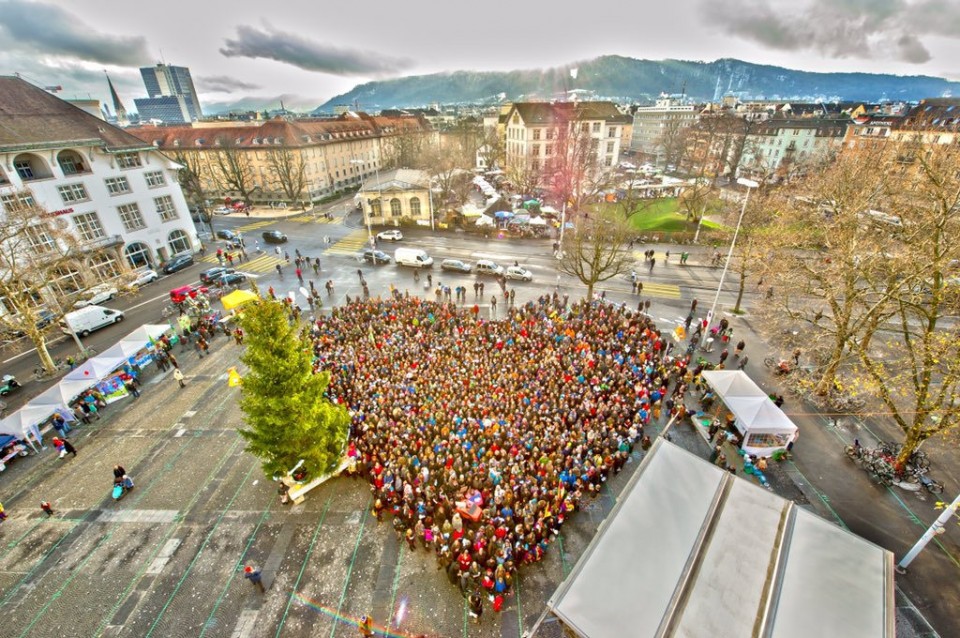 This is one mother of a week. Not just for the thousands gathering at nearly 2,500 events in over 175 countries this weekend to march, rally, pray, meditate and generally light the way for climate action. Or for the 147 world leaders gathering under one roof in Paris on Monday to talk about tackling the forces of climate change that are ravaging their home countries. Nor is just an epic one for the 25,000 official delegates sweating it out in large Parisian meeting rooms, moving commas and numbers around as they attempt to hash out an agreement that, fingers crossed, amounts to something meaningful. In truth, it’s one mother of a week for every single living creature on this big, beautiful planet, because this is our window of hope. This is the moment in history when the world needs to get a grip on climate change before it slips out of our fingers. Otherwise as Pope Francis said last week, it’s gonna get “catastrophic” up in here.

Which is why I took the train to Ottawa. I’ll be joining 55+ busloads of Canadians heading to the nation’s capitol Sunday, all there to remind our new government that a 100% clean economy is 100% possible. I’m pretty pumped because my 10-year-old niece will be joining me there, too (her first march!). If we don’t get this right, sh*t’s really going to hit the fan for her generation and her children’s generation. And I’m pretty sure she didn’t have ‘climate chaos’ on her Christmas wish list. So I’m marching to help make sure that doesn’t happen.

Don’t worry, you don’t have to live near Ottawa to get in on the action. Punch in your city or country anywhere in the world in the link below and find one of the 2,455 events nearest to you. Because this is it, peeps. The time we all need to get out of our comfy chairs and demand more from our leaders. The national pledges announced so far are a good start, but scientists are telling us they’re not enough to keep our planet from cooking. So let our new PM and leaders around the globe know the solutions are here, they’re 100% possible and you’re 100% on board. Also, Parisians aren’t allowed to march themselves this week, so they’re asking us to march for them (see march4me.org). Plus, if you’re Catholic or a person of faith, the Pope’s main man (not God, but the Pope’s other closest advisor) is asking you to get up and join this weekend’s global marches for climate action. That’s a lot of good folk asking you to join in. So let’s do this.

If you’re not physically able to attend, that’s cool, too. Speak up for the change you want to see in your own way. Call, email, tweet or FB your local politicians and express your support for a 100% clean economy (they may assure you that they support decarbonizing, too…by 2100. But, honey, that’s 85 years from now and about 50 years too late).

I’m also digging all the global meditations for climate progress being organized for November 29, including this one, this one, and this one. Some are gathering online, others are meditating in person by the thousands in Mexico, London and beyond, sending peace, love and light out to all in the wake of so much global violence in the lead up to the Paris summit.

Whatever route you choose, just know that your voice matters. So use it!

With love and hope,

PS I’ll be writing more on all this in my NOW Magazine column so stay tuned and check Twitter and FB for pics from Sunday’s #climatemarch. Or hop on the global climate march website to follow pics as they get posted from marches worldwide! 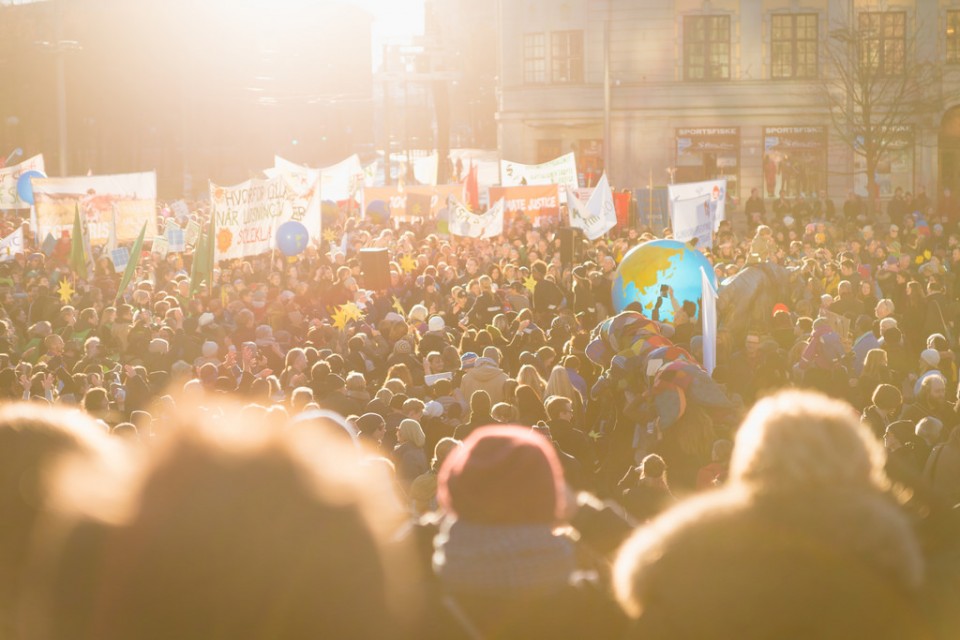