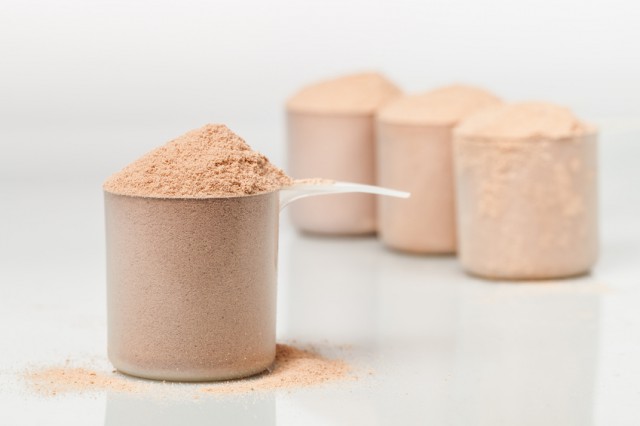 I’ve often joked that I’m on the high carb, low protein diet. People tend to respond with confused looks, inquiring about the exact name of the diet I’ve adopted. Really, I just like bread and pasta and don’t eat meat. Though these days, I do try harder to sneak in more protein, and often supplement all my carb-loving with a big old protein shake. I squeezed in a handful of products into my official Ecoholic protein powder guide, but there’s always more to say and products that we couldn’t fit into the print version of the mag. So without further ado, some bonus reviews. These are all vegan, whey-free. 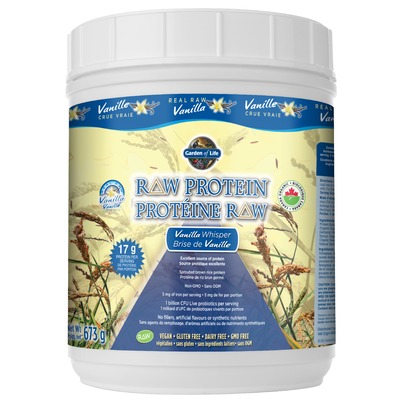 GARDEN OF LIFE RAW: This one’s the most popular protein powder in the US though it definitely can’t be because of the flavour – this stuff tastes like stale cardboard. Besides that it seems to have it all – a rare combo of raw, vegan, non-GMO and entirely certified organic protein made from 13 sprouted grains including brown rice, amaranth and quinoa. Then last year it got slammed when testing by the food labs at Naturalnews.com revealed it contained “significant” levels of heavy metals tungsten, cadmium and lead, likely from the rice powder. The company worked with Natural News to tighten up self-imposed limits for heavy metals and committed to visiting each brown rice farm it sources from to test the water for potential contaminants. Garden of Life reps say all proteins will meet the new standard by July 2015. 17 grams of protein per serving.

SUN WARRIOR: Another raw vegan, non-GMO protein that got snared, in 2014, by heavy metals testing and, alongside Garden of Life, agreed to tighten up its sourcing and heavy metals limits.  It wasn’t always organic. In fact, the classic version still uses conventional brown rice protein. The Warrior Blend is a better pick now that the organic pea protein in here is certified organic. There’s also certified organic hemp protein though the cranberry protein (who knew cranberries had protein) isn’t.  The flavour’s not bad and is definitely tastier than Garden of Life. 17 grams of protein

KAIZEN NATURALS:  This Canadian company has a regular and a “naturals” line – the latter comes in a

cardboard bottle that you can compost or recycle. There’s still a plastic pouch on the interior, though, that can’t be recycled. It’s either made with New Zealand whey (for my thoughts on that, read on here) OR the vegan protein from conventional pea, potato, chia, hemp and organic sprouted brown rice. 25 grams of protein.

NATERA HEMP PROTEIN: I like that these guys use 100% Canadian grown raw hemp powder with a little cocoa or vanilla, stevia and salt. It’s just too bad they don’t offer any organic options. It’s true, pesticides and herbicides can’t be sprayed on hemp in Canada, but they can be sprayed on the fields before they’re seeded. 14-15 grams of protein.

NOW SPORTS PEA PROTEIN: Aside from brown rice, split peas are definitely amongst the most popular source of vegan protein. It’s GMO-free and generally doesn’t have the same heavy metal tainting concerns that rice powders have. The thing with pea protein is not everyone can digest it easily so you may not be accessing all the protein you think you are.24 grams