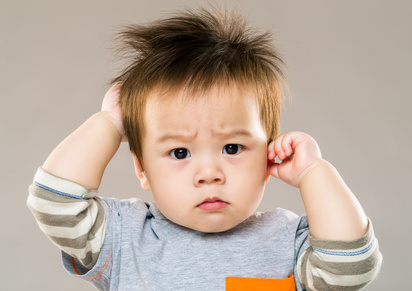 Got something crawling on your scalp and it ain’t just a bad feeling? Well, have no fear Ecoholic is here with a breakdown of all your options, both toxic and non…and yes, you can get a grip on the situation without resorting to nasty pesticides banned from lawns but allowed on heads. Plus you’ll get a roundup of the latest heavyweight campaigns to get hormone disruptors out of our products for good. For the latest Ecoholic product guide ranking lice busting brands read on here.

Three types of topical treatments are common in drugstores Canada. One kind contains pyrethrins, derived from chrysanthemum blossoms, which aren’t so bad. Those allergic to ragweed, however, could have a reaction to them. The second kind, permethrin (1 per cent), is also a bug repellent but isn’t even allowed on bug-repellant clothing f0r campers in Canada. So why are we rubbing this possible carcinogen and suspected hormone disrupter on our heads?

Thankfully, the feds finally banned Lindane. This neurotoxin from the same family of
chemical pesticides as DDT has actually been banned for agricultural use in over 50 countries! Canada had been slagged for allowing it on a limited number of crops as well as on people’s scalps. Back in 2006, the U.S. EPA banned lindane except to treat head lice, which has also pissed off children’s advocates and environmentalists. 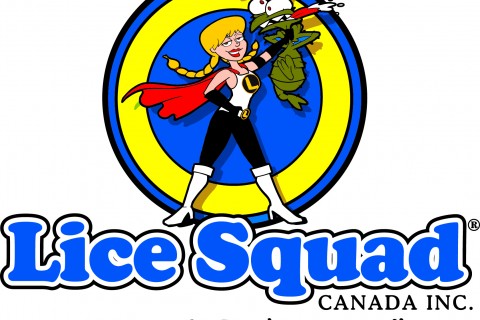 they just keep coming back, even when you use the strong stuff. It seems some lice are reported to be resistant to all three products. Instead of committing youself to chemical bath after chemical bath, douse your house with Ontario-based Lice Squad’s all-natural enzyme-based green house cleaner. It works on fleas and bedbugs as well. Lots of schools and camps also turn to the Lice Squad for products to use on kids’ heads. The company makes highly touted natural enzyme-based drops and mousses called Nitpickers Secret and Not Nice to Lice.

No matter what, you’ll never totally get rid of lice unless you remove the nits (lice eggs) near the scalp, so you’ll need a good nit comb and a lot of patience. If that’s too time-intensive for you, the Lice Squad will actually send its staff to pick your whole family’s heads (www.licesquad.com). To avert spread or recontamination, make sure to wash all your clothing, bedding and towels in hot water.

FYI, some home remedies recommend covering your head in a thick layer of petroleum jelly, olive oil or mayonnaise overnight, but these treatments won’t do much but make you never want to eat mayonnaise again. Tea tree oil is often prescribed in alt circles, but the astringent can be pretty drying and hard on the skin with prolonged use.