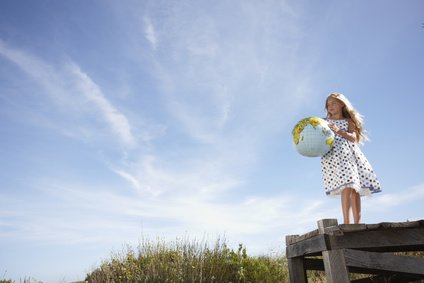 I didn’t intend to make this Earth Day issue entirely about lists and lists of amazing women using their skills and their platforms to make this world a better place. But, hot damn, there are so many women kicking butt in all corners and fields of the green movement. I actually started looking into the status of women strictly in the green activist movement before International Women’s Day (because for eons, the movement in North America was seen as a white dudes thing). I ended up finding not just scores of powerful frontline female activists taking over but also women in academia, at the corporate level and in the low carbon caring economy (many of whom are Marching for Science today) that are fulfilling what Eriel Deranger founder of Indigenous Climate Action calls Indigenous prophecy. Word is women will be the ones to restore balance to the earth. Makes a hell of a lot of sense, considering how well having men in charge has gone so far (sorry guys, no offence to all you planet-loving men out there!). I wrote about it all in Earth Day prophecy: women rising up in the fight against climate chaos. 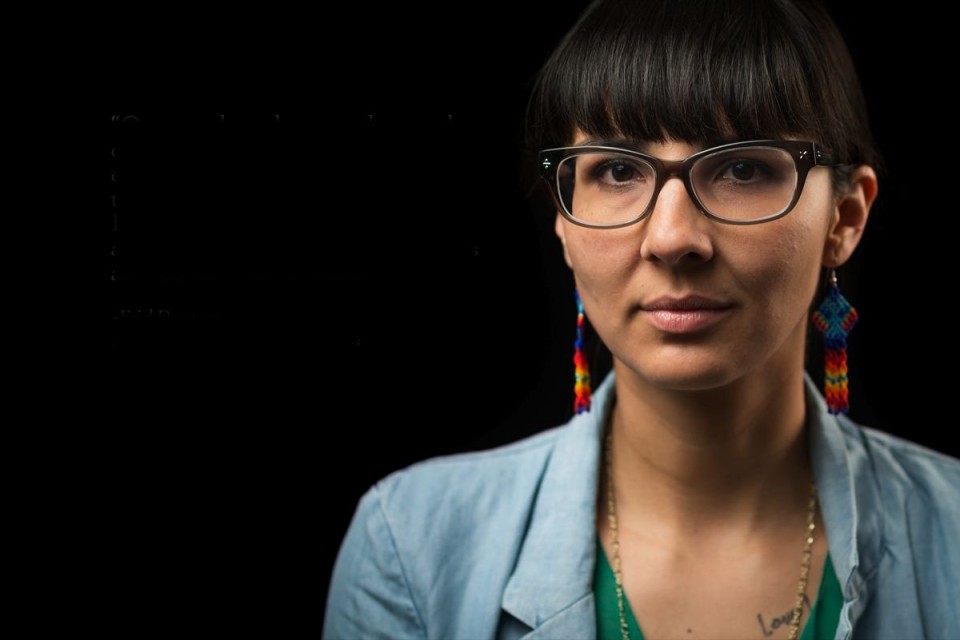 In truth, there are millions of women doing good green work with every skill set under the sun – artists, teachers, politicians, musicians, engineers, stay-at-home mom, entrepreneurs and yes, fashion designers. For my Earth Day feature on the rise of sustainable fashion, I just so happen to chat with over two dozen seriously inspiring, thoughtful women that blew me away with their passion for people and the planet. They’re all hustling to reverse fashion’s reputation as the world’s second biggest polluter however and wherever they can.

When I spoke to Magnifeco’s Kate Black, she was just coming back from speaking at the UN about fashion and women. With 80 per cent of  the apparel supply chain being women, the industry could help lift a lot of women out of poverty, Kate  tells me. “There are a lot of sustainable development goals that can be tied to fashion.” It’s a brilliant point. We tend to think of fashion as a pretty frivolous industry, but it employs 14.5 million people (mostly women), accounts for 3 per cent of the global GDP and anywhere from 3 to 10 per cent of the world’s CO2 emissions, depending on who you ask. It’s also the third biggest water polluter in China.

“How can I say no to the Dakota Access Pipeline if my work is also polluting water?” Designer Ashley Alexis McFarlane was a former coordinator with the Urban Alliance on Race Relations before she started Omi Woods (formerly Askikere Afana) as a way to get in touch with her African roots. She had no idea the fashion industry was so destructive until she watched the doc True Cost on Netflix. It brought her to tears. “Now my activism has changed to be through my creative work. ” And that’s the thing that hits home in  talking to her –  once we see, we can’t un-see and all of us can find a way to weave our values into what we do, whether it’s at work, at home, or in some capacity of our lives. 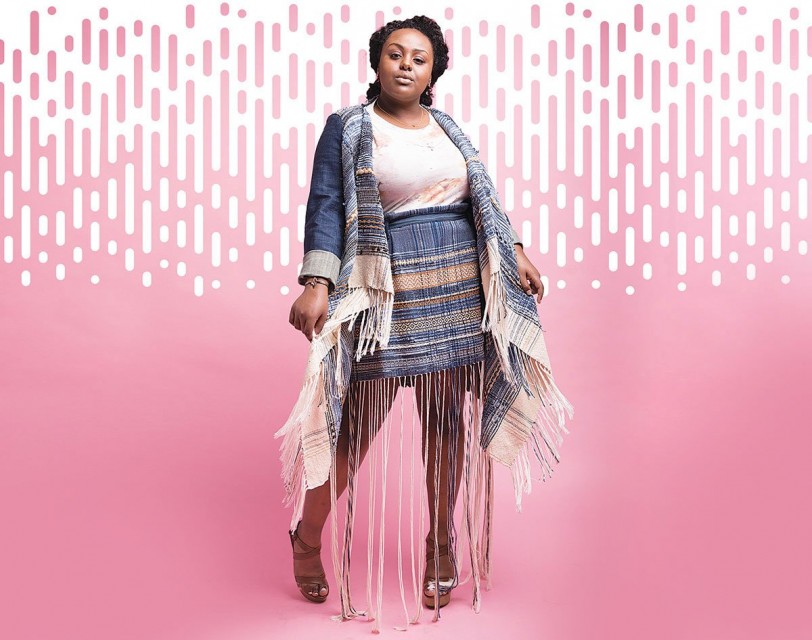 Fashion designer Peggy Sue Deavan-Smiltnieks stumbled upon the local fibreshed movement while helping her upstart farmer friends on weekends and is now quite literally reviving the lost of art of growing, spinning and weaving our own textiles with stuff from our own backyards, like sheep and mounds of second jeans. Spend as much time talking to her as I did and you’ll want to get your own sheep farm and grow your own clothes. Or at least get some local wool from a farmers market and start knitting.

Vancouver-based Nicole Bridger’s whole mantra is do what’s right for the earth, people and spirit and spreads love with every organic, slow fashion shirt (literally, her “I am love” mantra is sewn into every garment). Says Nicole, “I have learned so far in my life that’s where the magic starts to happen, when you bring a presence and a mindfulness into every little moment then you start to be aligned and living on the path. Clothing can be a vehicle for that.” After spending 45 minutes speaking with her, I also realized how far off the meditation wagon I had fallen and got back on the wagon. (Thanks, Nicole!).

Considering the hours and hours of tape I have talking to dozens of inspiring green women, maybe I should start a podcast. I’ll have to play a lot of Beyonce…Okay, ladies, now let’s get in formation…Who run the world? Green grrls. That is, if we want it run in harmony. Happy Earth Day, everybody! xoadria